Since the last post we have several new releases to check out. All can be purchased at our store:
http://bittermelodyrecords.limitedrun.com

We recently released two things from wristmeetrazor, their demo was pressed as a flexi with hand stamped covers. Some versions are almost sold out.  Pressed on black and white flexis with rainbow foil and limited to 250 total copies. We also released their EPs I Talk to God but the Sky is Empty as a digipack CD collection.
https://wristmeetrazor.bandcamp.com/ 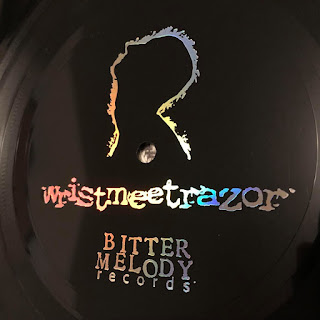 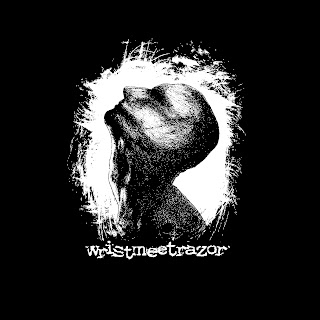 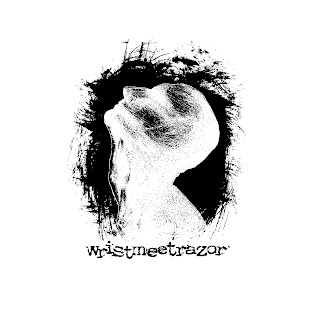 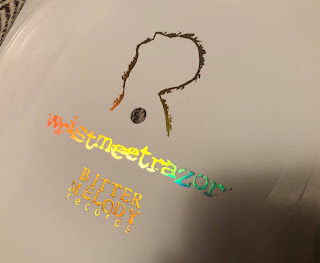 We also released a wristmeetrazor side project called Glass Killing Floor which is heavy, vegan, Euro tinged hardcore on cassette (sold out) and digipack CD.
https://glasskillingfloor502.bandcamp.com/ 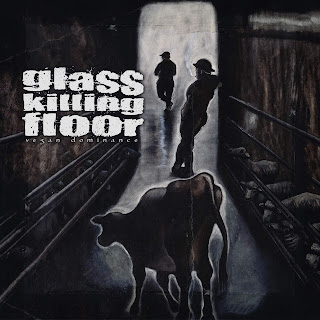 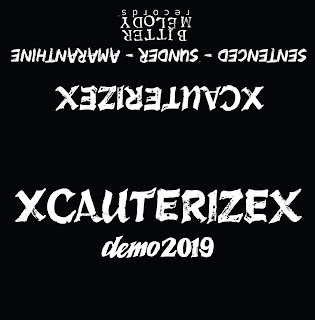 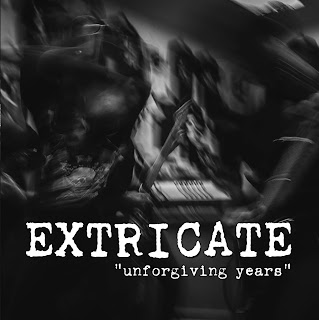 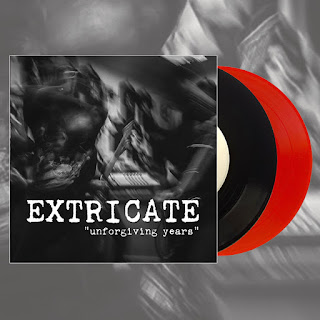