We have several new releases out now and new ones planned.  Here's a rundown of new and upcoming projects.

Down In It from Wilmington and No Restraint from Jacksonville, FL.  We are planning a new project with the two of them now, but you can pick up their cassette EPs now.  You can stream and download both of these EPs from their bandcamps.  downinit.bandcamp.com and norestraint.bandcamp.com 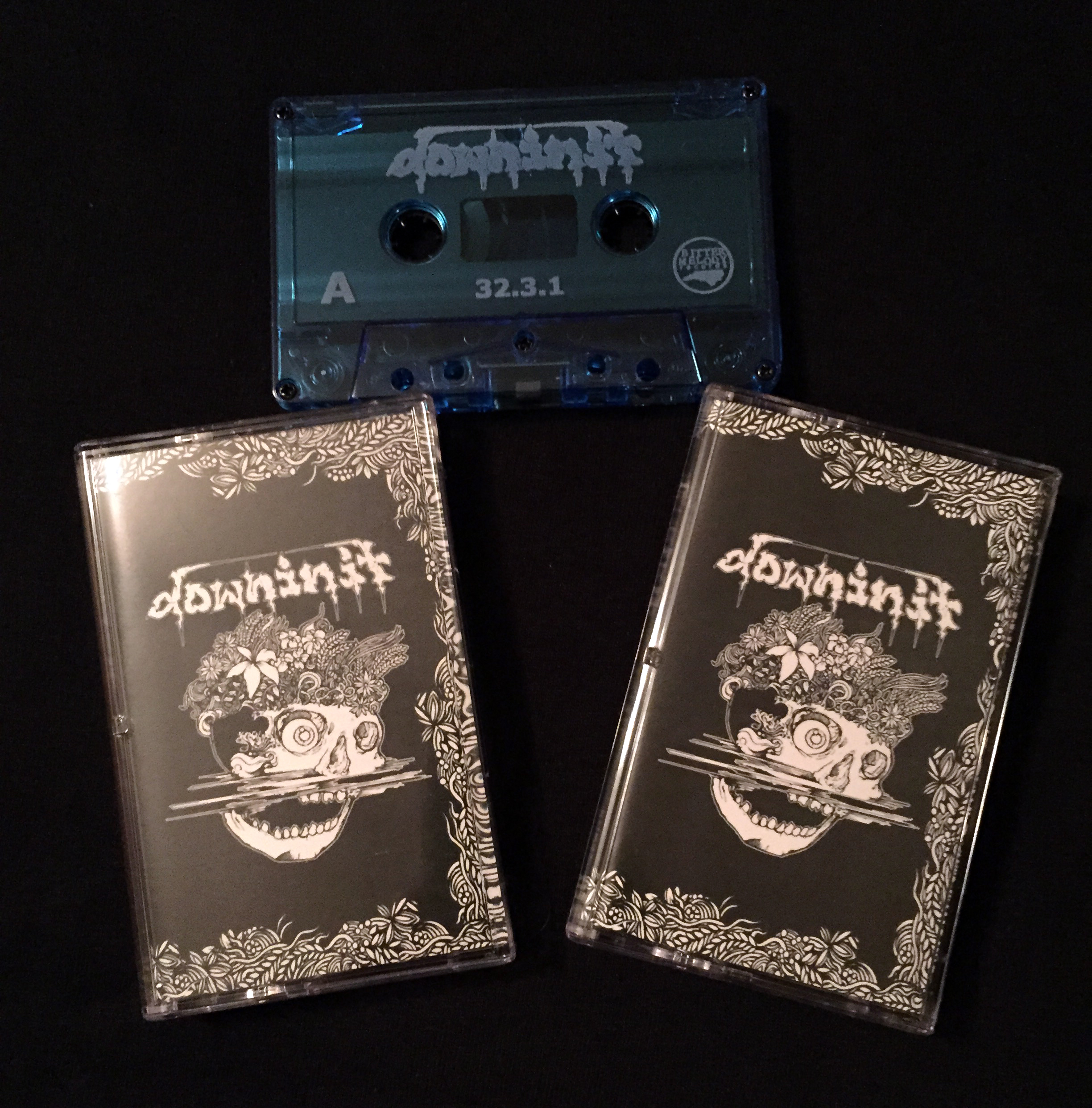 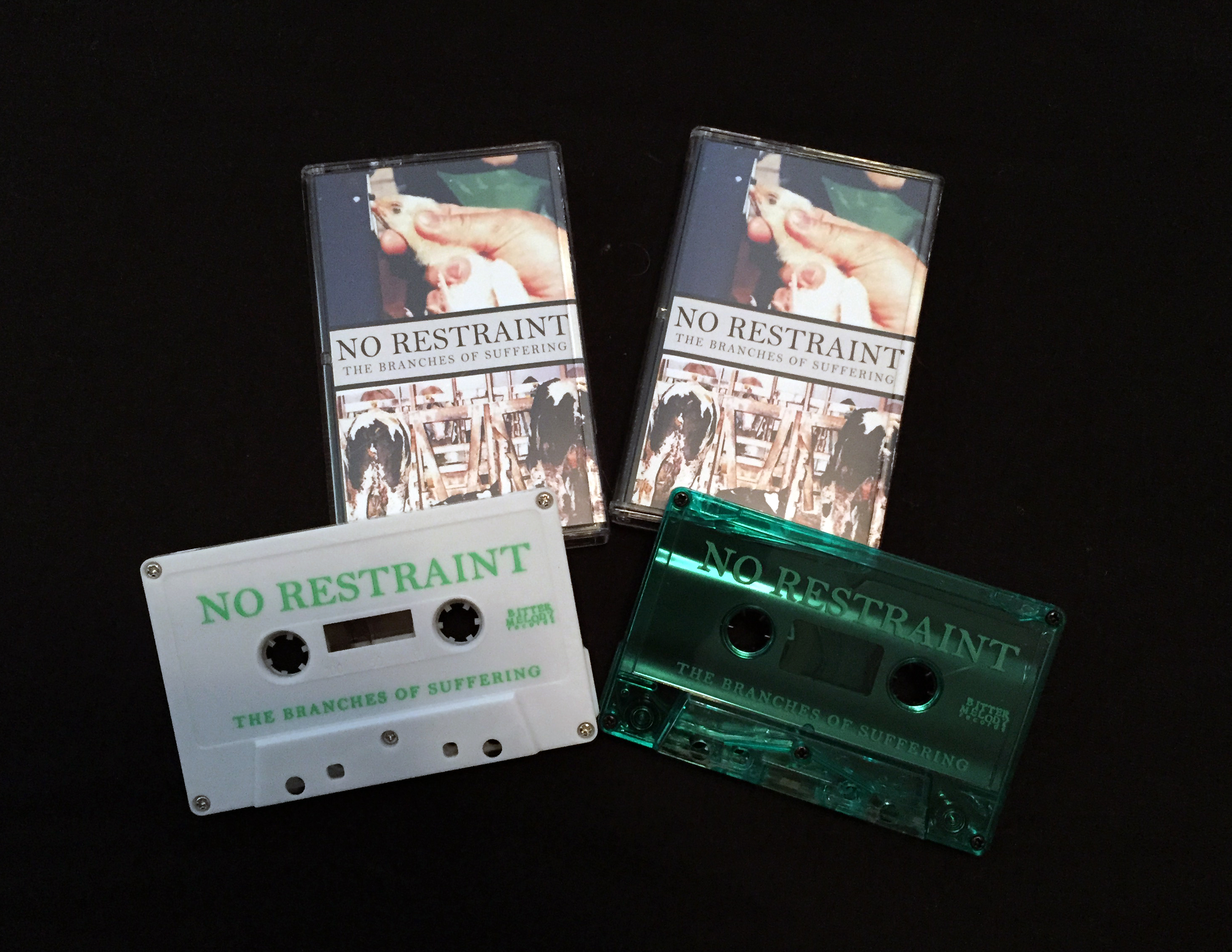 Gut Feeling features former members of Catharsis, Undying, Torch Runner, Nightbear, and others.
Like the previous EP, the 2015 S/T EP was engineered by Kris Hilbert at Legitimate Business (Greensboro, NC).

Six new tracks of fast hardcore punk, a little reminiscent of early 2000’s hardcore like Champion, Modern Life is War, Comeback Kid. This EP, like the previous one, will be released as a joint collaboration between Headfirst! & Bitter Melody Records. The packaging is absolutely stunning and features illustrations by Thomas Sara and screenprinted by Death By Ink printing. We have some really special stuff in the works for this 7". (If you saw the packaging for round one, you should know this will not disappoint!). 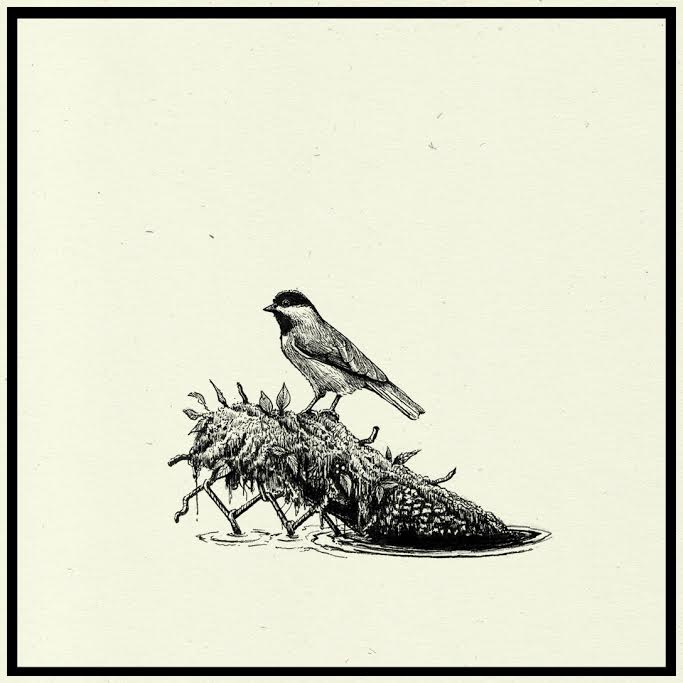