New represses and a new 7" from Milky White

We now have two beautiful represses of Old Flings - Spite and Indecision - Unorthodox on some crazy new colors.


Milky White were Charleston, SC's best kept secret, until now. They have finished their first EP which we are proud to release on vinyl. This EP is available on green, pink, and black 7" vinyl.

There's also a bundle in the drop down menu for a 3 pack with all three colors (save $1.50). Each 7" comes with a download code for a high quality download of the EP.

The band describes themselves as "90s teen movie house party jams" but however you want to describe it, the undeniable fact is that it rules. We were sold once we heard the bass lines and Jules' vocals.

Juan Diniz at The 1st Five writes "Hailing from Charleston, SC, Milky White are a female-led quartet whose sound echo some of the more subdued pop-driven styles of 90′s shoegaze and even some post-Smashing Pumpkins quietness. Think of maybe Silversun Pickups with female vocals at the forefront and a fearless approach to let the guitars get as noisy as possible. But all the while maintain a dreamy and languid restraint. It’s definitely an example of indie pop as its finest.
Oh, and by the way, the band describes their sound as “90′s teen movie house party jams”. Well, I have to agree wholeheartedly with that and then some. Definitely evokes the finer and more heart-wrenching, warm fuzzies sounds and feels of 90′s alternative music. But it’s today, right here, right now." 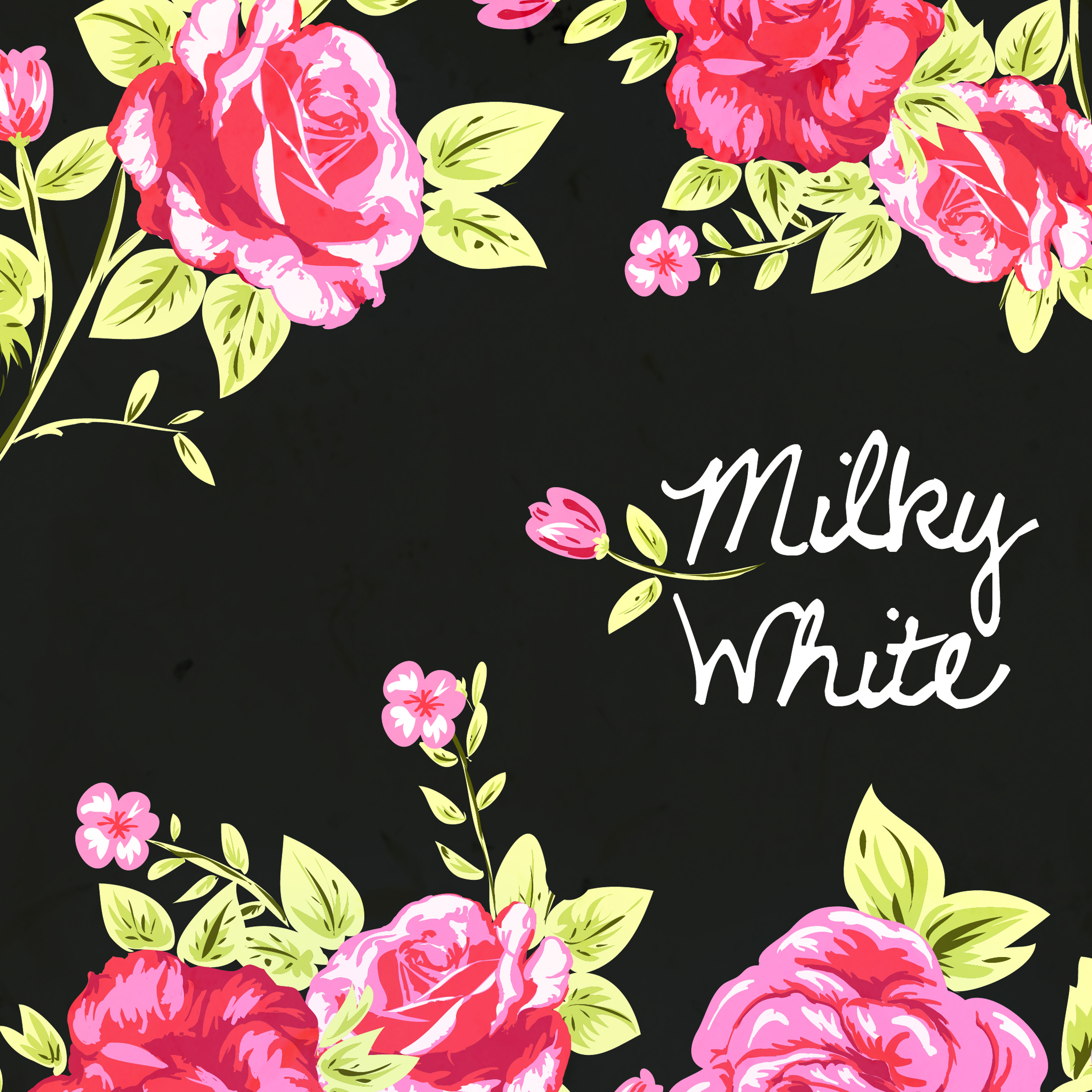 We also have a new tape from Richmond's Cross Eyed. 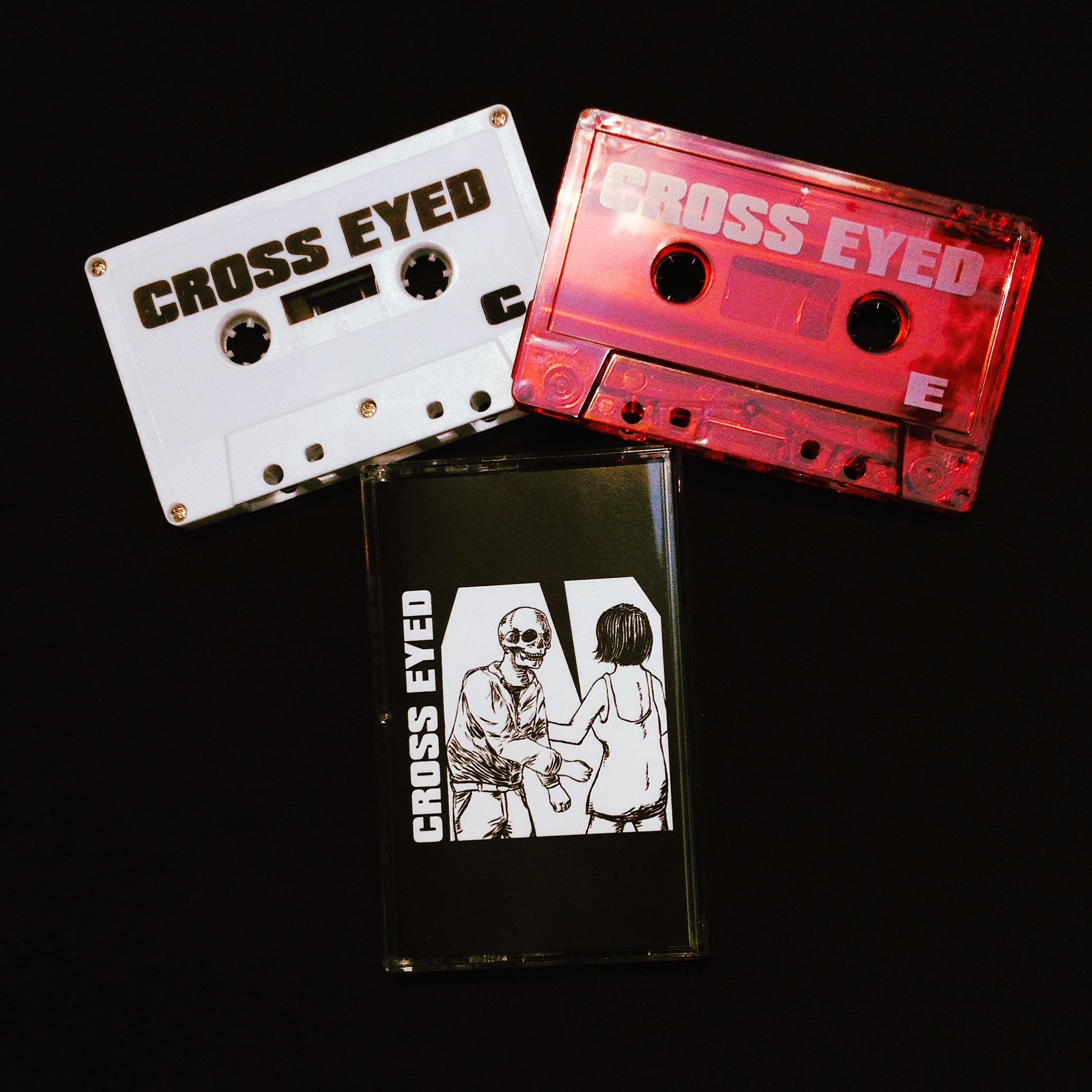 We are very excited to be helping release this EP. Comes with a link to find the download.

Cross Eyed write short, snotty pop punk songs with three different members doing vocals, bringing a different sound to each song. They bring a mix of their other bands and a touch of Ramones-core to craft a record that will fit nicely in the catalog of RVA punk.

Their debut 7 song debut is being released on 50 red and 50 white cassettes.